There’s a simple, self-evident formula for campaigners who want to stop big banks from investing in pipelines: Aim big, and keep showing up.

Since May, a nation-wide campaign in the United States has been pushing to prevent institutions like JP Morgan Chase and Wells Fargo from sinking their funds into tar sands/oil sands pipelines. The effort “builds on the movement that led cities, tribes, and individuals to divest billions of dollars from banks funding the Dakota Access pipeline over the past year,” Resilience.org reports.

Many of the banks involved with Dakota Access are also backing the four pipelines that are the focus of the new campaign.

“Like the divest movement launched during the Standing Rock resistance last year, this new campaign is led by Indigenous groups, including the 121 First Nations and tribes that signed the Treaty Alliance Against Tar Sands Expansion,” notes correspondent Shannon Stoll of YES! Magazine. “But there are some differences. While the Defund DAPL campaign goal was to get banks to pull out of loan commitments on a project already begun, this new campaign is trying to convince banks not to get involved in financing tar sands pipelines at all.”

“Part of our thinking with amping up a lot of these actions is, let’s apply enough pressure now so that these banks will think that this is a risky investment,” said Standing Rock Sioux member Matt Remle, co-founder of Mazaska Talks, one of the organizations coordinating the campaign. “A lot of the organizing changed once we started seeing that we have the power to go after extremely large amounts of money and pass legislation at the local level.” 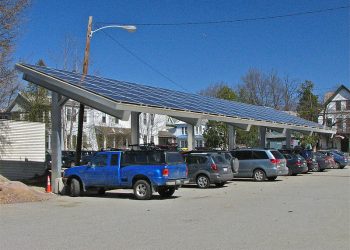