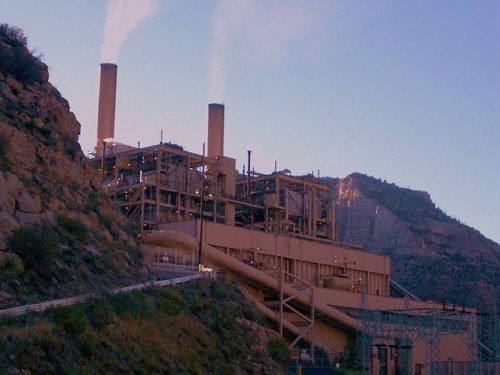 Not every supposed beneficiary is keen on the Trump administration’s enthusiasm for rolling back every fossil energy regulation introduced during the Obama years, Politico reports. Some may quietly be pushing back.

While they may be “publicly touting” the regulatory rollback, “some oil and gas companies are increasingly worried the administration may go too far.”

A dozen “executives, lobbyists, lawyers, and analysts” told Politico that they are animated by two concerns. One is that “unscrupulous competitors could benefit from the axing of rules that their companies have already spent money to comply with.”

More significantly for the public and the planet, several knowledgeable observers worried that relaxed operational oversight of fossil drilling, refining, or pipeline operations could be “followed by a major disaster” that would ignite calls for rules even tighter than those the administration seeks to relax.

“Every industry wants regulations that make sense, but you don’t need to roll things back so far that something bad happens and then [rulemaking] goes the other way, but even further,” said energy investment analyst Brian Youngberg.

In particular, industry voices singled out as unnecessary the administration’s efforts to scrap rules limiting methane leaking from oil and gas production and distribution pipeline systems. The American Petroleum Institute and Western Energy Alliance, both trade associations, support the effort, Politico reports. “But behind the scenes, Exxon Mobil, BP, and other large oil and gas companies considered the rule relatively minor. Those companies already had the technology to comply and planned to pay off the costs through the sale of methane they captured. Other [companies] operating in Colorado already had to comply with a state rule that closely resembled the federal one.”

Efforts to abandon that rule have also run into resistance from the courts and Congress. And many observers believe the crackdown on methane may continue despite the administration’s moves to end it.

Industry participants are also reported to be “uneasy with efforts to renegotiate trade deals like NAFTA, or reorganize the agencies responsible for overseeing offshore drilling.” Industry officials are especially perplexed by a proposal to merge a Department of the Interior agency that issues permits for offshore hydrocarbon drilling with another that oversees that activity for compliance with safety and environmental regulations. Industry sources told Politico they “didn’t ask for the reorganization and first heard about it when [Interior Secretary Ryan] Zinke floated the idea.”

Merging an office mandated to raise money from drilling leases with one mandated to police drilling safety seemed to some industry sources to be a recipe for disaster. “When there’s—God forbid—the inevitable accident in the Gulf of Mexico, why would you want to be known as the administration that made that move?” one fossil company lawyer asked.