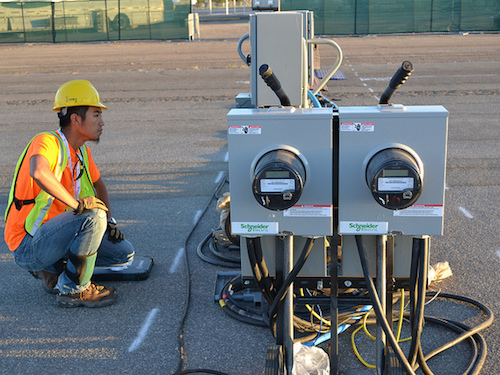 Pharmaceutical companies are starting to turn to microgrids as the best form of insurance against costly interruptions in their power supply, a Silicon Valley investor and senior executive writes on Renewable Energy World.

Andy Skumanich recounts a recent conversation with a pharma company that had had to buy expensive insurance to cover the risk of power failure. “After talking with the company, it became clear that a power loss lasting only one minute can result in a major economic hit,” he explains, since pharmaceuticals are produced in large batches under precise, exacting conditions

“With a power loss, it’s not just a temporary interruption,” he writes. “It’s a lost batch. And the market value of a lost batch can easily reach millions of dollars.”

The impact of that loss, plus the resulting high cost of insurance, defined the importance of a functioning microgrid to the company’s operations. “This pharma company now says its ‘favourite’ insurance is a dedicated microgrid that covers the production area, and is used to offset energy expenses when in standby mode.” Skumanich’s cost analysis showed the microgrid would pay for itself in just three years if it were matched in size with the needs of the company’s main production lines.

“What a concept—a favourite insurance policy—which works in the background, saves money in the foreground, and saves organizations millions of dollars in the case of bad luck (which is more and more likely these days),” he writes. “Beyond pharma, in small companies that rely on continuous production, the same cost-benefits would apply.”