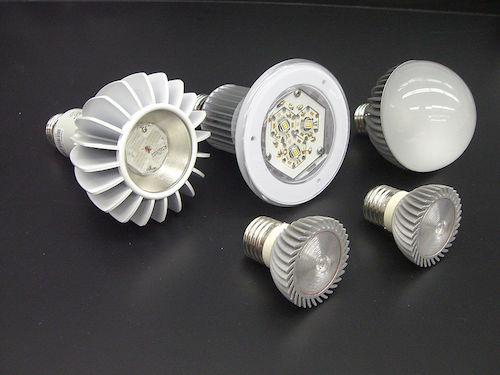 Ontario is “roughly on track” to meet most of its energy conservation targets through 2030, but there’s a lot more the province can do to reduce its energy use, the province’s environment commissioner (ECO) reported late last week.

Those initiatives are still “the most cost-effective sources of energy in Ontario,” ECO notes in a release. And “conservation will only increase in value as the province’s nuclear refurbishments and Pickering shutdown get under way,” according to the report.

“Ontario has been growing its economy and population for a decade without increasing energy use,” said Commissioner Dianne Saxe, “and energy efficiency continues to improve.” But “it won’t be possible for Ontario to meet its greenhouse gas targets without substantial changes in how we plan and deliver our energy supply,” she added. “Ontario must look beyond its traditional energy silos and integrate electricity supply, storage, and use with other energy sources.”

Every Joule Counts, the second volume of the commissioner’s Annual Energy Conservation Progress Report, notes that electricity conservation came in at a price of 3.5¢ per kilowatt-hour in 2015, compared to price ranges of 6.5 to 26¢ for a cluster of renewables, 12 to 24¢ for hydro generation, 12 to 29¢ for nuclear, and 8 to 31¢ for natural gas.

Saxe and her team found that the province has already met its target to reduce public service greenhouse gas emissions 27% from 2006 levels by 2020/21, and is progressing well on its overall electricity conservation target of 30 terawatt-hours (TWh) by 2032. “The province is also far ahead in its efforts to use demand response measures to reduce peak electricity demand,” states the executive summary of the report. “However, much more effort will be needed to meet the province’s target for reducing electricity use among large industrial transmission-connected customers.”

Meanwhile, Ontario meets 37% of its energy demand with natural gas, and “in a carbon-constrained economy, gas conservation makes even more sense,” the executive summary notes. But preliminary results for 2015 indicated that natural gas savings by Union Gas, one of the province’s two major gas utilities, actually declined 17% from 2014, “primarily due to a drop in savings from large industrial customers.” The other big gas distributor, Enbridge showed a 20% improvement, thanks to higher savings by commercial and low-income gas users.

Those results reflect the reality that “the largest [natural gas] savings come from commercial and industrial customers,” the report notes. “However, given  the higher cost of electricity, these customers often  favour electricity conservation programs over natural gas programs, as the financial rate of return is higher. This puts natural gas at a conservation disadvantage.”

The study also found that Ontario’s Conservation First Framework delivers $1.27 in societal benefits per dollar invested—and, for better or worse, the program has nearly six years’ worth of funding available for the next five years of programming. That’s because almost all of the $432 million the program spent last year on conservation and demand management (CDM) was covered by lapsed funds from previous years.

Even so, Conservation First “has triggered a proliferation of innovation in conservation programming (unlike the previous framework), with 28 local programs and 31 pilots approved to date. The change in the approvals process and the establishment of clearer rules has made it much easier for [local distribution companies] to develop and test program ideas.”