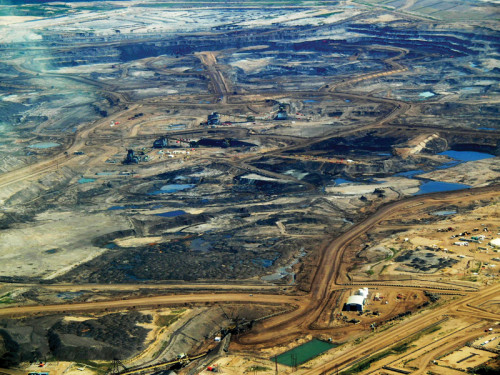 Another international fossil scaled back its activities in Canada’s tar sands/oil sands last week, as Japan Petroleum Exploration Co. declined to restart a pilot project that had to be shut down during the Fort McMurray wildfires last year.

“Also known as Japex, the company says it has decided to abandon the development due to low oil prices and the technical risks of reactivating the wells,” Canadian Press reports. The pilot project had been in operation since 1999, producing a total of 35 million barrels of bitumen.

The company is continuing its partnership with Nexen Energy at the Hangingstone production facility, which is expected to produce 20,000 barrels per day by mid-next year.