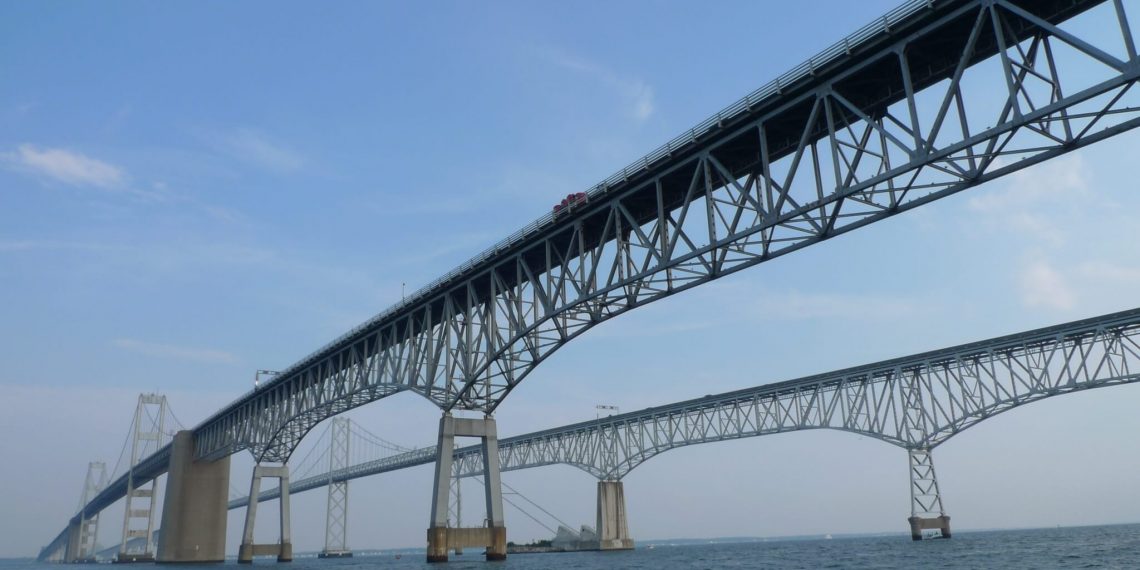 Suddenly marine hotspots are raising sea levels in the eastern US. It may not be a permanent hazard – but it is a warning.

LONDON, 12 August, 2017 – Sea level rise and catastrophic coastal flooding could come early to the US Atlantic coast, thanks to marine hotspots. So sea water in the streets of Florida or drowned towns on offshore islands will not necessarily be blamed upon global warming.

Florida scientists have identified a series of these natural marine “hotspots” where the seas are rising far faster than the oceans as a whole, in response to glacial melting and thermal expansion of the waters.

One of these – stretching from Cape Hatteras to Miami – was driven by the overlapping effects of El Niño, that periodic blister of heat most obvious in the eastern Pacific, and the North Atlantic Oscillation, another entirely natural periodic shift in atmosphere and current that can pile up the ocean waters.

Between 2011 and 2015, the seas off the US Atlantic coast rose more than six times the global average, according to new research in the journal Geophysical Research Letters.

“The important point here is that smooth projections of sea level rise do not capture this variability, so adverse effects of sea level rise may occur before they are predicted to happen,” said Andrea Dutton, an earth scientist at the University of Florida.

“The entire US Atlantic coastline is vulnerable to these hot spots that may amplify the severity of coastal flooding.”

The words “sea level” are misleading: for a range of reasons – from gravitational anomalies on the sea floor to the intrusion of a warm current, or a pattern of high winds – the sea’s contours ripple up and down imperceptibly around the planet.

Since the first concerns about inexorable global warming, as a response to the combustion of fossil fuels that deposit ever greater quantities of greenhouse gases such as carbon dioxide in the atmosphere, climate scientists have measured a slow but consistent increase in sea levels everywhere.

And climate scientists have repeatedly warned that, as a consequence, storms could hammer coastal cities with increasing ferocity, that flood risks on both coasts will multiply and that the US could soon see its own “climate refugees” as ever greater numbers leave the most vulnerable coastal towns and cities.

Although sea level rise threatens low-lying islands and atolls everywhere, one of the world’s most vulnerable locations is Tangier Island, off Maryland. The island authorities have been reassured by US President Trump that they won’t suffer from climate change, but that alone may not be enough to protect the region.

“It’s amazing to see construction along the East Coast. That’s the worst place to build anything. We need to understand that the ocean is coming”

The new study grew from the discovery that a river lagoon on the Atlantic coast of Florida had become conspicuously saltier after 2011. Arnoldo Valle-Levinson, a civil and coastal engineer at the University of Florida, checked local tide gauges, to see that seas in the region were rising 10 times faster than the long-term rate measured off the coast.

It isn’t clear that such hotspots are likely to become permanent, and it isn’t obvious that global warming is in this case a factor. But global sea level rise driven by global warming is likely to make such unexpected lurches in sea levels more hazardous when they do happen. The researchers once again see the phenomenon as a good reason for reducing carbon dioxide emissions.

“It’s amazing to see construction along the East Coast. That’s the worst place to build anything,” said Professor Valle-Levinson, “We need to understand that the ocean is coming.” – Climate News Network