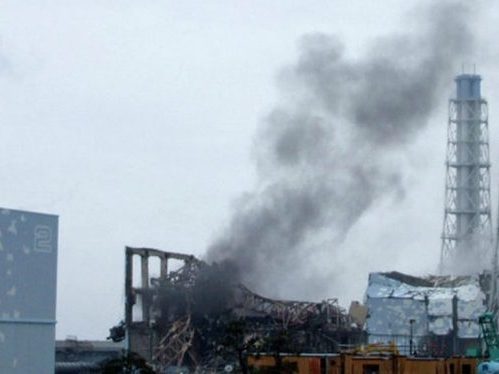 Operators working to clean up the site of Japan’s worst nuclear accident passed a minor milestone when a robot camera filmed a large amount of nuclear fuel solidified into “lava-like rocks and lumps,” lying up to a metre deep at the bottom of one of three destroyed reactors at the Fukushima nuclear station, the Associated Press reports.

The reactors, belonging to Japan’s Tokyo Electric Power Company (TEPCO), melted down after a tsunami knocked out their cooling systems in March, 2011. As efforts to stabilize the damaged facility continued last year, the executive in charge admitted that locating the reactor’s melted fuel was a top priority. “To be honest, we don’t know exactly where the fuel is,” Naohiro Masuda conceded at the time.

But last week, robot sorties into one of the flooded reactor chambers “found large amounts of [fuel] solidified in layers as thick as one metre inside the primary containment vessel of Fukushima’s Unit 3 reactor,” the AP reports in the Guardian, citing statements by TEPCO. “The search for melted fuel in the two other reactors has so far been unsuccessful because of damage and extremely high radiation levels.”

Last year, TEPCO said it planned to begin removing the melted-down fuel by 2021. But observers called the company’s schedule and anticipated US$20 billion price tag for the full clean-up wildly optimistic. The difficulty of the task was further underscored by the images the robot camera recorded last week of “extensive damage caused by the core meltdown, with fuel debris mixed with broken reactor parts,” the Guardian reports. 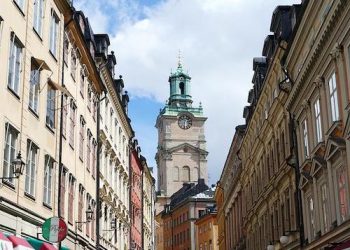 Oil Will Dip Below $40 Per Barrel Without OPEC ‘Shock and Awe’: Goldman