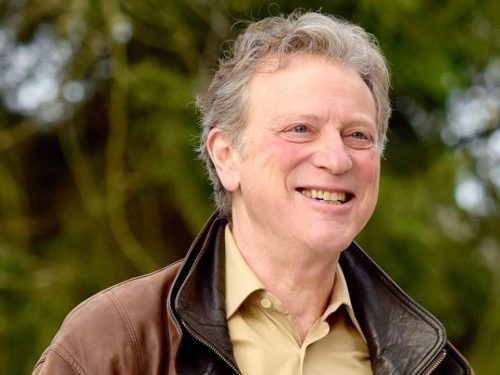 British Columbia environmentalists were cheering Tuesday after Vancouver-area MLA George Heyman, a former executive director of Sierra Club B.C. and president of the B.C. Government Employees and Service Employees’ Union, was sworn in as environment and climate change strategy in the new provincial government.

“I’m over the moon,” said Joe Foy, national campaign director for the Wilderness Committee. “I think he’s going to be a fantastic environment minister. It’s a great choice. George is a fighter. I think he’ll do well.”

Sierra Club B.C. spokesperson Tim Pearson urged Heyman, a GreenPAC endorsee who served as NDP environment critic in the last provincial legislature, “to be a strong advocate on all issues that touch upon the environment, whether or not they fall directly into his portfolio,” the Vancouver Sun notes.

“He’s got a strong track record and has shown as a critic that he understands the issues,” Pearson said. “We’re looking forward to working with him.”

West Coast Environmental Law staff lawyer Eugene Kung pointed to the province’s mounting wildfire crisis as a moment when “we’re seeing first hand right now the impact of climate change.” He said Heyman’s appointment shows the new government is serious about climate change, “an issue that is felt in every other area of government.”

On his first day in office, Premier John Horgan extended the state of emergency in the B.C. interior by two weeks and vowed support for the more 45,000 people who’ve been displaced by the wildfires, Canadian Press reports. “It’s clear to me that we need to do more,” he said. “We need to give additional support to the communities affected, and the first responders.”