Republican Split Over CCS Project Subsidy Could Be ‘Trump’s Keystone’ 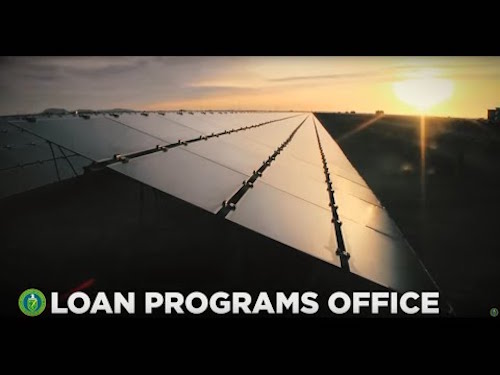 An experimental, US$3.8-billion synthetic gas project in Lake Charles, Louisiana is pitting pro-Trump businesses, congressional Republicans, and Breitbart News against the Tea Party and the Heritage Foundation, much as the fight over the Keystone XL emerged as a key fault line for supporters of President Barack Obama.

At issue is whether the U.S. government should subsidize an emerging technology that is too exotic for banks to invest in, using the same mechanism Republicans criticized so vigorously when it underwrote successful renewable energy start-ups (along with a few high-profile failures like Solyndra) between 2008 and 2016.

The project “would take waste from oil refining and turn it into synthetic natural gas while capturing emissions,” Bloomberg reports. “Those products would be turned into high-value chemicals like methanol and hydrogen,” while the remaining carbon dioxide would be pumped underground to add pressure and boost production in aging oil wells.

“For the promoters, the project could spur 1,000 jobs, use General Electric Co.-licenced equipment, and showcase cutting-edge machinery to help decarbonize oil,” the news agency notes. But without private sector financing, “the most obvious lender would be a U.S. Energy Department program that some Republicans are intent on neutering.” That boost “could enable the developer to bring in more backers—and encourage banks to support similar projects.”

The DoE Loan Programs Office approved loan guarantees up to $2 billion for Houston-based Lake Charles Methanol LLC in the dying days of the Obama administration. But now, “there’s going to be a reckoning here,” said Brendan Bell, the office’s former director of strategic initiatives. “This will be their Keystone: Do you support job creation, or ideology?”