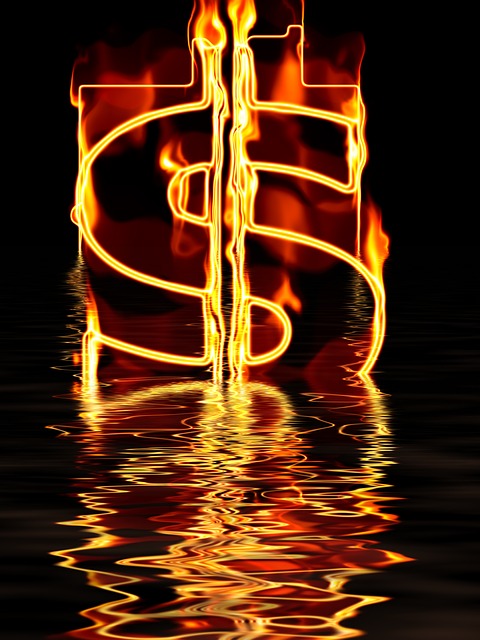 How do you lose US$3.5 billion in a hurry? Follow the example of one Houston-based hedge fund, borrow the cash, and sink it into oil and gas properties.

EnerVest, an investment firm that specializes in placing the money of high net worth individuals and institutional investors, is reportedly selling off its oil and gas holdings “to fend off creditors, after the value of a $2-billion hedge fund launched during the oil boom plunged to almost nothing,” the Houston Chronicle reports.

Unlike other investment funds that speculate on oil futures contracts, the Chronicle notes, EnerVest loaded up on “what it describes as undervalued oil and gas-producing land and operat[ing] wells. The company was so enthusiastic about the strategy that it borrowed heavily to buy more wells, beyond what its investors’ money would support.”

But the value of most of those assets has turned out to be even lower than their vendors had estimated. As a result, one of EnerVest’s funds lost $2 billion, and another drilled through $1.5 billion. “The stakes of some the nation’s biggest institutional investors, including foundations and pension funds, appear all but wiped out,” the Houston paper reports.

As for the company, while chastened, it seems likely to survive. “EnerVest executives brushed aside concerns about the firm’s viability,” the Chronicle writes, “arguing that selling oil and gas properties concentrated in Texas and the Northeast would raise enough money to satisfy most of its debt.” 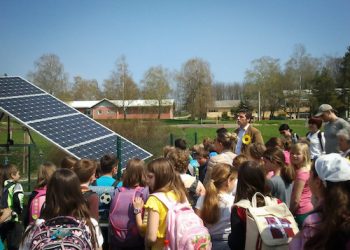