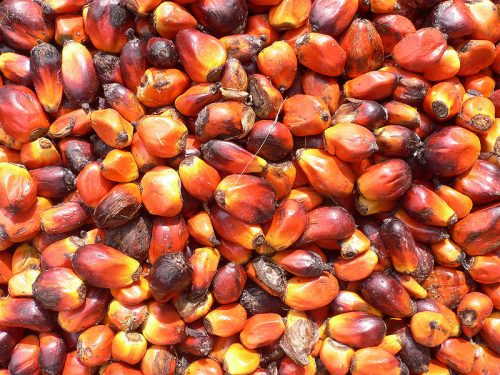 The United Kingdom will have to increase its biofuel use for decades to come, while making sure the end product comes from the right source materials, the Royal Academy of Engineering concludes in a new report.

“Some biofuels, such as diesel made from food crops, have led to more emissions than those produced by the fossil fuels they were meant to replace,” The Guardian reports. “Instead, the report says, rising biofuel production should make more use of waste, such as used cooking oil and timber.”

A key feature of the report, based on more than 250 analyses of biofuels and their impacts around the world, was its focus on displacement of farm producers, leading to forest and peatland destruction as they move on to new lands. “The researchers found that when land use changes were accounted for, all the significant types of biodiesel—palm oil, soybean, rapeseed and sunflowers—caused more carbon emissions than diesel itself,” The Guardian notes.

“Accounting for land use change is complex, but even if this factor is ignored only palm oil has led to a reduction of 50% in emissions compared with diesel, the level required by EU rules.”

But the analysis all comes down to feedstocks, reporter Damian Carrington notes. “The use of waste from farms and forestry, and from used cooking oil, to make biofuels, always cut emissions compared with the performance of fossil fuels,” he writes. “In some cases, such as using waste stalks and cobs from corn, biofuels could have near-zero emissions overall.”

“Overall our evidence [is] that the sustainability risk of increasing levels of biofuels can be managed, and the government should be confident of increasing the mandate for biofuels,” said Imperial College London Prof. Nilay Shah, a report co-author. But while the study team set out to address environmental concerns around an EU plan to increase mandated biofuel blends in diesel and petrol from 4.75% to 10% by 2020, Shah said it would take longer to ramp up production in a sustainable way.

“That would be a big challenge,” he told The Guardian. “Realistically, it is a five- to 10-year time scale.”

Greenpeace UK Executive Director John Sauven wasn’t sold on the study results. “While those promoting biofuels start with good intentions, the tendency, especially when it comes to land use, is for things to go horribly wrong,” he said. “A much safer way to cut emissions is promoting energy efficiency, electric vehicles, and looking at mobility in a much broader way than just how to fuel people’s cars.”

But World Wildlife Fund (WWF-UK) climate and energy specialist James Beard saw a place for the product. “Unsustainable biofuels can do more damage than good and should be phased out,” he said. “But not all biofuels are bad. Certified sustainable biofuels will be needed in sectors that are tricky to decarbonize, like aviation.”