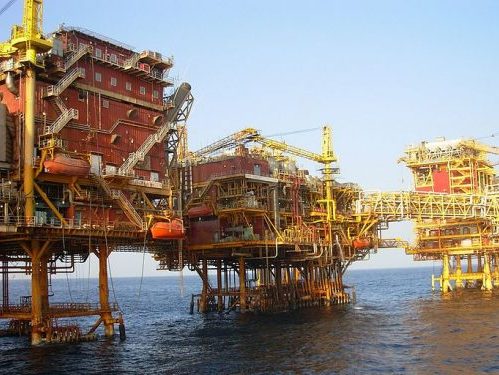 Despite its recent momentum to phase out coal and boost renewables, India gave participants a rare ray of hope during this week’s World Petroleum Congress in Istanbul, with Oil Minister Dharmendra Pradhan searching for US$300 billion in new oil and gas investment over the next 10 years.

The news agency says India is looking to increase oil and gas production and refine, transport, and distribute that product to individual homes. “The oil industry is pinning its hopes on India and China, together home to four of every 10 people in the world, as demand elsewhere remains weak while production stays high, keeping prices low.” With Prime Minister Narendra Modi committed to reducing energy imports, “Pradhan and officials of India’s state-run companies are scouring the world for access to reserves and technology, and [intend to] bring them home to help boost production from both new and old assets.”

Bloomberg identifies BP as one of the few global fossils that have been willing to invest in oil exploration in India at a time of low oil prices and high industry uncertainty. But Pradhan was undeterred this week.

“We are building a mega-refinery in the west coast, we are building a refinery in Rajasthan,” he said. “In exploration and production, in refineries, in pipelines, in terminals, in petrochemicals, and in the downstream networks, these are the areas [where] we want more investments.”