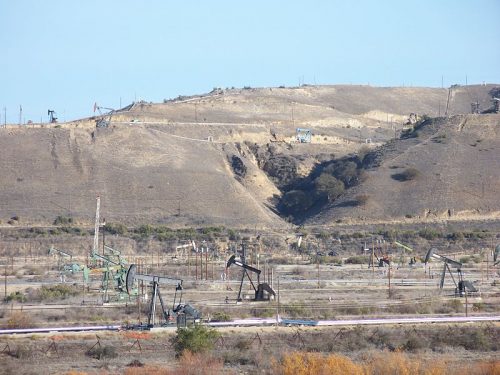 The world’s oldest oil fields are fading out fast, as the pitched battle between OPEC and U.S. shale producers cuts off the funding fossils would need to continue working their older deposits, Bloomberg reports.

“Output at older fields from China to North America—making up a third of world supply—fell 5.7% last year, the most since 1992,” the news agency notes, citing market analysts Rystad Energy. “It’ll drop about 6% in 2017 if oil stays at current prices.”

“A lot of the focus is on OPEC and shale and not on the decline at these mature fields, where supply is struggling,” said Rystad partner Espen Erlingsen. “We’re starting to see the long-term impact of lower oil prices.”

Rystad notes that older oilfields in China account for about half of the country’s production. “Volumes from those deposits sank 9.5% last year, three times the rate of 2015,” Bloomberg notes. “Even in the U.S., where shale has risen to prominence, about a third of output comes from fields that began pumping last century. Their supply fell 8.3% in 2016 and 11% in 2015, compared with an average 4.1% in the previous five years.”