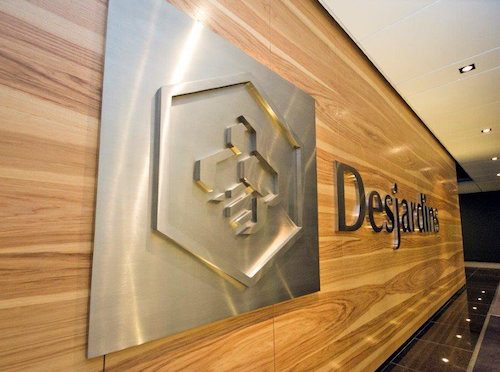 The announcement followed ING Group’s confirmation that it won’t directly finance any of the four pipelines.

“Tar sands pipelines pose major risks, whether you are concerned about profits, human rights, the environment, or all three. Desjardins has made the right decision by announcing a moratorium on investments in and financing of oil pipelines, and we look forward to it becoming permanent.”

A Greenpeace release Saturday encouraged Desjardins to “take the logical next steps: to sell its existing $145-million stake in the $5.5-billion credit facility Kinder Morgan recently obtained to fund the Trans Mountain expansion project, and to make their newly-announced moratorium permanent.”

Reuters reports that a coalition of more than 20 environmental and Indigenous groups, including Greenpeace, has been pushing the 28 institutions backing Trans Mountain to withdraw their support. Greenpeace noted that fossil financing by 37 of the world’s largest banks fell 22% last year.

Fantastic news..to all whom defended the environment thank you for never giving up. Let’s put your efforts to moving green….

Yes please I beg you for the future gen if you leave the land alone from extraction of oil n gas then you do have respect for not only them but for the planet!