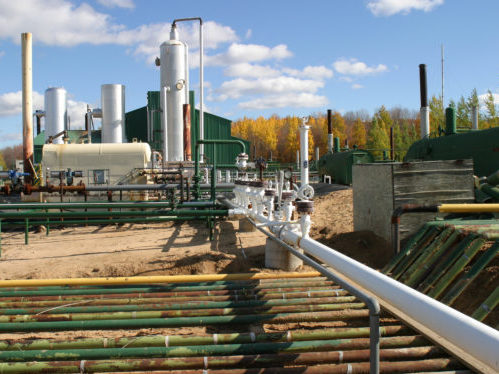 The U.S. oil industry is entering its “last cycle”, consultants at Ernst & Young conclude, in the first of a series of studies reviewing U.S. consumer attitudes toward the fossil sector.

“There is a compelling argument to be made that this might just be the oil industry’s last cycle, due to abundant supply and an overall—and seemingly permanent—slowing of global demand,” the report states. This fundamental shift will “force energy companies to develop new corporate cultures, customer-facing philosophies, and everyday business practices that are aligned with the public’s desire for a more environmentally conscious, more consumer-oriented industry.”

The survey found that renewable energy is overwhelmingly the most popular energy source with Americans of all ages, with nearly 80% of survey respondents giving it a positive score.

“[Conventional] energy’s perception rating is respectable but precarious,” the authors add. “Its value to consumers is based largely on necessity, a weak attribute for long-term appreciation and support.” While Americans say they “believe the industry is good for society,” poll respondents “still see it as a problem causer, not a problem solver.”

While most Americans of all ages still see oil and gas playing an important role in their economy for decades to come, only 37% of all adults and 33% of teens trust fossils to “do the right thing,” Greentech Media reports. “And not surprisingly, few people want oil and gas industries to set up shop in their neighbourhoods or communities.”

With 40% of respondents giving oil and gas an overall positive rating, the industry scored about even with health care, and ahead of investment banking and pharmaceuticals, Greentech notes. But while they tended to think more positively of natural gas compared to oil, coal, or nuclear generation, only 8% “think of natural gas first when they think of the energy industry,” the report states.

“The silent competitor in all of this is renewable energy,” writes Greentech Senior Editor Jeff St. John. “When asked whether oil and gas should be the main source of energy in their lives, most consumers and executives alike chose the middle option—that is, only ‘until cleaner energy can replace them.’”