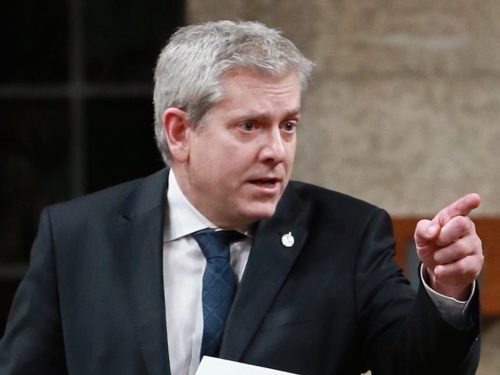 A national carbon budget council might be the missing ingredient in the push to get the federal government to set ambitious greenhouse gas reduction targets and meet them, NDP leadership candidate Charlie Angus (Timmins-James Bay) argues in a post on Below2°C.

“For years, governments have mouthed platitudes about reducing greenhouse gas emissions while making no credible efforts to meet our international obligations,” Angus writes. “Year in and year out, Canada’s GHG emissions continue to rise along with the lame promises from government.”

Even Natural Resources Canada, in a recent report, concedes that the country is not yet on track to meet the Harper-era carbon objectives that Canada has committed to under the Paris agreement.

Angus cites examples in England and Scotland, where national carbon budget councils were established to determine what emission levels must be met to stay within their respective national limits, and what specific steps should be taken to hit those targets. “This strategy has worked very well under Labour, Conservative, and SNP governments,” Angus argues. “They have not only met their targets, they have helped move towards a renewable economy.”

But “this kind of coherent strategy has been lacking in Canada,” he asserts Angus urges the federal government to legislate hard caps on emissions to meet the country’s Paris obligations, then form an independent carbon budget council “with the mandate to use the tools and investments necessary to work with industry, provinces, and municipalities on ensuring that the cap is met.” That structure, he says, would “provide accountability and assurance that Canada is a serious partner in the fight against climate change.”

Angus would also like to see Canada create a renewable energy crown corporation, “with the mandate to invest in public infrastructure projects and public energy projects in partnership with provinces, territories, municipalities, and First Nations.”