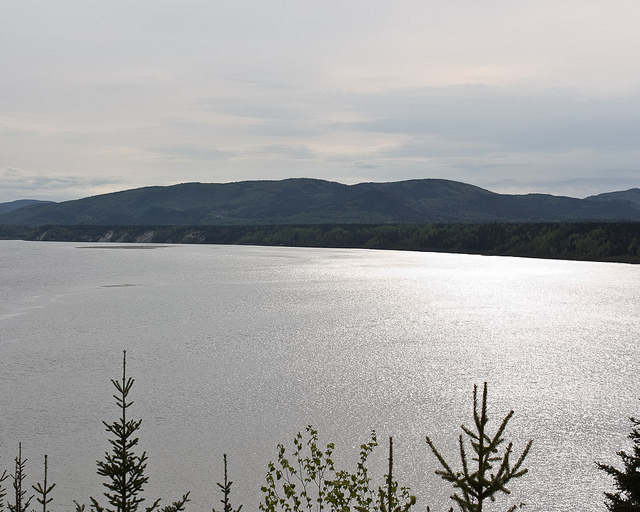 Newfoundlanders can expect to pay 23.3¢ per kilowatt-hour for electricity in 2022, double today’s rate, after Nalcor Energy CEO Stan Marshall announced a new C$12.7-billion price tag for the Muskrat Falls hydro development—and declared his own company’s signature project a boondoggle.

“I knew this was a boondoggle,” Marshall acknowledged Friday. “It should never have been built. How many times do I have to say that? But it’s too late to stop. We couldn’t go and get a refund.”

The doubling in power rates is “a hardship to people,” he told a media briefing. “Why do you think I’m here?”

Not only has the cost of the project increased from $6.2 to $10.1 billion, plus financing. Marshall said annual operating costs will run $75 million above a 2012 estimate that fell “significantly below industry standards”.

“I don’t know what the motivation was,” added Marshall, who became Nalcor CEO just over a year ago. “I don’t know what happened and who made the decisions. Unfortunately, I have seen a lot of evidence…which suggests to me that intentionally or otherwise, the costs were significantly underestimated.”

He added that he would take responsibility for decisions made during his time as CEO, and “my predecessors are going to be accountable for what they did.”

Marshall said he would uphold commitments to local First Nations to address the risk of methylmercury contamination when the Muskrat Falls reservoir is flooded. “I am not going to do anything to endanger people,” he told the news briefing.

At a separate news conference Friday afternoon, Premier Dwight Ball released a risk management report that flagged serious problems with the project in 2013. “It’s shocking that the former CEO knew of these risks four years ago,” and that the response was to “do nothing,” he said.

“Shame on them,” agreed Natural Resources Minister Siobhan Coady. “Someone must be held accountable.” 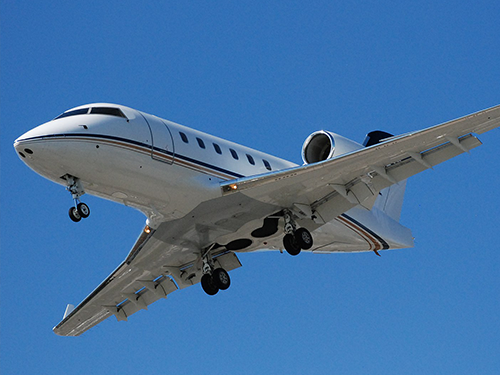