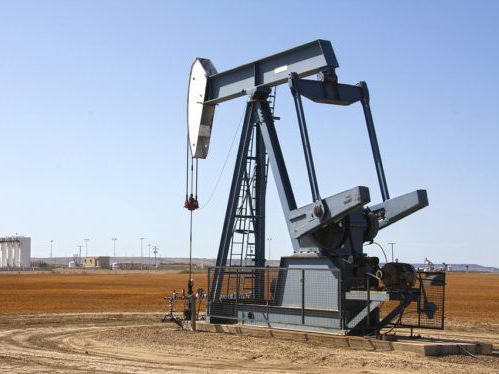 More than a half-dozen mid-sized fossils have quit the Canadian Association of Petroleum Producers, with some of them concerned that CAPP has focused too much on tar sands/oil sands operators or dissatisfied with the association’s support for Alberta’s carbon tax.

Others have simply left due to the oil price crash, after concluding they can no longer afford a membership fee pegged at C$4.64 per barrel of oil equivalent that they produce, to a maximum of $3.1 million per year.

“The splinters are showing,” said Mount Royal University professor David Taras, adding that the dissension will make it tougher for the industry to deliver a clear message to governments and the public. “The more noise you have in the environment takes away from your message.”

The Financial Post confirmed with Crescent Point Energy Corporation, Baytex Energy Corporation, and Penn West Petroleum Ltd. that they have left the association. The paper lists five others that are no longer listed on the CAPP website, but couldn’t be reached for comment.

Long known as a fossil lobbying behemoth, with contacts that span the levels of government across the country, CAPP is Canada’s largest oil and gas association. “The association has publicly supported broad-based carbon pricing, which it believes will build support for pipelines, but not every member is onboard with its strategy,” the Post notes. “Calgary-based EPAC has a more nuanced policy on carbon tax as it believes while the costs of carbon taxes on producers are certain, it’s still not clear whether carbon taxes will help producers move oil and gas on new pipelines.”

CEO Tim McMillan noted that CAPP has gained some new members, like Seven Generations Energy Ltd., and has cut its membership fees in recent years to reflect a tougher global market.

“We have to be reflective of our industry, which is looking for cost savings,” he told the Post. As for policy divisions among members, he added, “in most cases our interests are fully aligned.” (h/t to iPolitics for pointing us to this story)