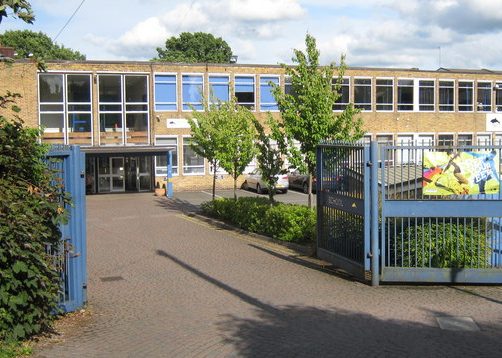 Ontario has sold all the available carbon allowances in its quarterly cap-and-trade auction for the second time in a row, raising C$504 million in revenue and bringing the program’s total income to date to within a hair’s breadth of $1 billion.

The June 6 auction result “puts the province on track for the $1.8 billion the Liberal government expects to come from the quarterly auctions this year,” Global News reports. “Revenues are being put toward green projects, such as a $200-million fund that Premier Kathleen Wynne announced Tuesday would be established for schools to improve energy efficiency, such as installing new windows, lights, and furnaces.”

Allowances in the second auction sold for $18.72 each, compared to $18.08 the first time around. Bids in June exceeded the available allowances by 22% in June, compared to 16% in March, indicating that program demand is on the rise.

“Businesses across the province are now literally invested in cap-and-trade, to the tune of nearly $1 billion,” writes Mikayla Wujec, campaign coordinator at the Clean Economy Alliance. “We owe it to them to let this program run its course—so that the system is allowed to do its work, and companies and Ontarians have the longer-term certainty needed to make good decisions and investments in reducing carbon pollution.”

She added that “cap-and-trade is a market mechanism and fluctuations are, and should be, expected. The true success of carbon pricing lies in reducing greenhouse gas emissions, not in revenue generation.”