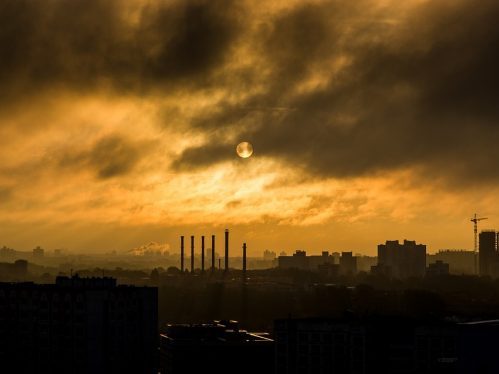 Replacing coal-fired generation with solar power would save 52,000 Americans per year from premature death, a team at Michigan Technological University finds in a new analysis.

The researchers “analysed peer-reviewed health studies and calculated lives lost per kilowatt-hour to coal each year,” the Daily Climate reports. They found that “approximately 51,999 people die due to coal pollutants that spur respiratory, heart, and brain problems.”

The report concludes that ending the American carnage resulting from coal pollution would deliver savings in health care and a boost to productivity from a healthier work force. Those effects, its authors say, would more than pay for the cost of shifting coal’s share of U.S. energy supply to solar.

Materials science and engineering professor Joshua Pearce and Ph.D student Emily Prehoda “calculated it would take 755 gigawatts of solar energy, at a cost of US$1.45 trillion, to replace all current coal power” with solar generation, the outlet writes. That works out to US$1.1 million for each statistical life saved.

However, “when the energy pumped into the grid is combined with the health care savings,” Pearce said, “a switch to solar would actually end up saving money.” Research published last year in the journal Energy Policy found that emissions from fossil energy cost the United States US$131 billion in damage in 2011, mostly due to health impacts.