Environmental Issues Were the Deal-Breaker That Drove B.C. Greens to Support the NDP 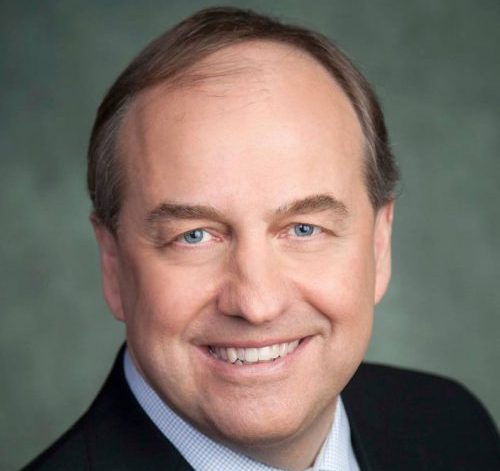 The British Columbia Green Party came close to propping up Premier Christy Clark for four more years of Liberal government, but the deal unraveled over a difference in environmental policies and values, the Globe and Mail reports, in a behind-the-scenes account of the negotiations that followed the province’s cliffhanger election May 9.

“Green Leader Andrew Weaver had made progress on all three of his stated priorities: official party status, campaign-finance reform, and an agreement to work toward changing the electoral system,” the paper recounts. “A deal with the Liberals was tantalizing because combined, the two parties would have a comfortable five-seat majority in the legislature. A lengthy collaboration was possible, offering the alliance a chance to get rid of the first-past-the-post electoral system in time for the next vote in 2021.”

But it all fell apart when Weaver and his two new caucus colleagues, newly-elected MLAs Sonia Furstenau and Adam Olsen, “realized they could not cross the chasm of environmental policy between their party and the Liberals.”

That conclusion dawned late last week, as the three “were bombarded with outside pressure to reject a Liberal pact,” writes the Globe’s Victoria correspondent, Justine Hunter. The outside input “came from environmental and First Nations groups that increased pressure publicly and through direct calls and e-mails from supporters who did not want them to prop up the Liberal government for another four years.”

In one pivotal moment, Furstenau and veteran NDP MLA Carole James “appeared on the steps of the legislature…to accept boxes of petitions, signed by 18,000 British Columbians, calling on them to do a deal together. That was just the public face of the intense pressure the Green MLAs were facing.”

On Twitter, Green negotiator Norman Spector, a former senior advisor to then-prime minister Brian Mulroney, said the three MLAs “recoiled (sometimes physically) at the prospect of supporting a Liberal government.” By last Friday, “the prospect of an accord with the Liberals had all but evaporated,” the Globe notes, as the Greens and New Democrats made progress at the negotiating table and the inter-personal relationship between Weaver and NDP Leader John Horgan began to thaw.

“In the five sets of talks over about 30 hours, the two men realized they shared commitments to improving the lives of children in government care, and enhancing services to seniors—common ground that they had overlooked in the heat of the campaign,” Hunter writes.

The result was an agreement that seems certain to bring Horgan’s New Democrats to power in a minority government, with annual carbon tax increases and cancellation of the intensely controversial Trans Mountain pipeline as immediate priorities. That outcome is not sitting well with Alberta Premier Rachel Notley, who asserted Wednesday that B.C. has an obligation to allow her landlocked province access to its environmentally sensitive coast.

“At the end of the day, we can’t be a country that says one of its two functional coastlines is only going to do what the people who live right beside it want to do,” she told the CBC morning show in Edmonton. “We have to be able to engage in international trade, and that’s what we’re doing.”

Notley also had choice words in response to Weaver’s assertion that British Columbians “are tired of being told the 20th century economy associated with pipelines is the economy of tomorrow,” the Globe reports.

I think it’s pretty easy for a tenured professor from Oak Bay to make judgments about the relative values of different kinds of jobs, but I would suggest that in the new position he’s in he needs to think about the jobs that matter to all working people,” she said. “I would urge him to consider talking to a few of those folks.”

DeSmog Canada, meanwhile, is out with 10 potential game-changers that could flow from the Green-NDP agreement. In addition to Kinder Morgan, the $5-per-tonne annual carbon tax increase, and the Greens’ bottom-line demands on electoral and campaign finance reform, the list includes: a properly rigorous review of the Site C hydroelectric project, a revitalized environmental assessment process, transit funding, an emerging economy task force, replacing Gross Domestic Product (GDP) with the Genuine Progress Indicator (GPI) as a measure of economic health, and a new relationship with the province’s First Peoples.