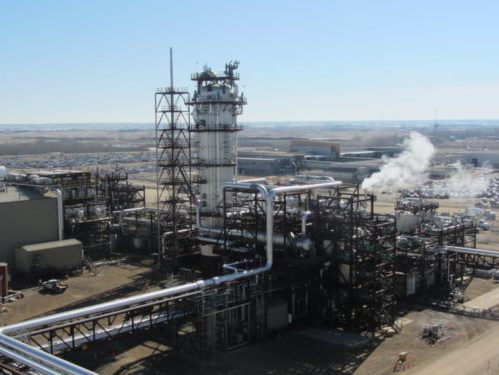 In spite of the months Donald Trump spent touting the supposed supremacy of “clean coal” on the campaign trail, the White House budget released this week eliminates most of the federal funding intended to turn that tenuous promise into a reality.

The U.S. Department of Energy (DOE) “has spent more than US$200 million a year on research into ways to capture and store the carbon dioxide emitted when coal is burned to make electricity,” Bloomberg reports. “Under Trump’s proposal released Tuesday, that would be cut to $31 million, an 85% reduction.”

“It’s extremely disappointing,” said Brad Crabtree, vice president of fossil energy for the Minneapolis-based Great Plains Institute. “I think at some point the administration is going to have to decide whether they intend to keep their commitments to ensuring a future for coal.”

The White House plan cuts DOE funding by $1.7 billion, to $28 billion, and sets out to shift the way the agency funds research and development. 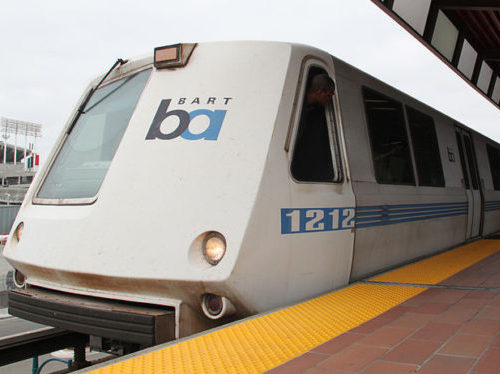