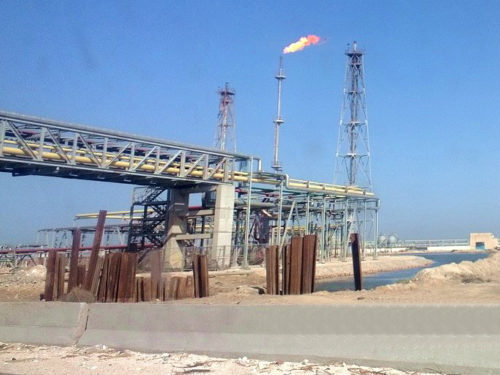 Members of the Organization of Petroleum Exporting Countries (OPEC) reported the lowest net revenue last year since 2004, mainly because of crashing oil prices, but partly due to the export cuts the cartel instituted to try to bring global oil supply and demand back into balance.

While the countries still took home a cool US$433 billion last year, that was a 15% drop from net revenue of $509 billion in 2015, the U.S. Energy Information Administration reports.

“Saudi Arabia has consistently earned more oil export revenues than any other member of OPEC, with its share in total OPEC net oil export revenues ranging between 29% and 34% since 1996,” EIA notes. “Iran’s revenue share has fluctuated, with a significant reduction evident over the 2012-15 period, mainly as a result of the imposition of nuclear-related sanctions by the United States and the European Union that targeted Iran’s oil exports.”