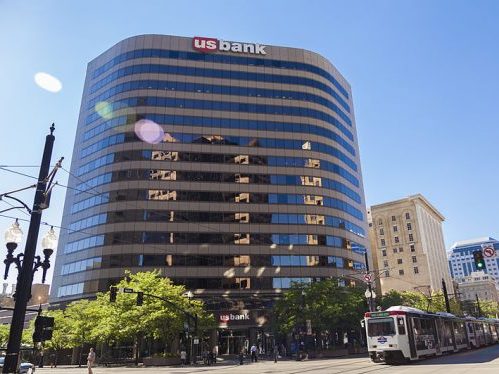 One of America’s biggest banks and one of Britain’s biggest ethical fund managers took separate decisions in recent days to wind down their investments in fossil energy.

Britain’s BMO Global Asset Management, which handles £1.5 billion worth of assets in its “responsible” funds, will “dump £20 million of shares in fossil fuel companies in one of the biggest divestments so far because of climate change,” the Guardian reports. Among the shares to be sold are those of BHP Billiton, the giant Anglo-Australian mining concern.

“If all current known reserves are extracted and burnt, we know that the world would not meet the 2ºC temperature limit established under the Paris agreement,” BMO director Vicki Bakhshi explained. “As such, we have come to the view that investment in companies with fossil fuel reserves is increasingly incompatible with the ethical and sustainability objectives of the responsible strategies range that we run.”

According to the Guardian, the Anglican Archbishop of Canterbury “played a crucial role in the divestment, as president of BMO’s responsible investment council. The Church of England [which the Archbishop leads] has already pulled out of investing in companies that make more than 10% of [their] revenues from thermal coal or oil from tar sands.”

“As recently as March 2017, U.S. Bank renewed commitments with Energy Transfer Partners, the company constructing the Dakota Access Pipeline, and with Enbridge Energy, whose pipelines operate within Minnesota,” the outlet reports. But a new policy was publicly announced at the annual shareholders meeting in Nashville in April. The bank will no longer offer “project financing for the construction of oil or natural gas pipelines,” it said, and will apply “enhanced due diligence processes” to its existing clients in the oil and gas sector.