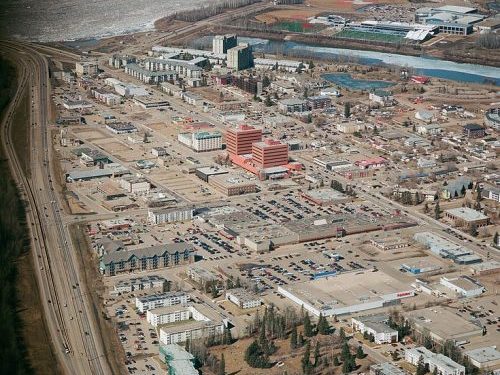 Fort McMurray is missing an opportunity to rebuild with resilience in mind, after crashing oil prices left homeowners without the funds to upgrade to more fire-resistant materials, according to an insurance executive speaking to a Conference Board of Canada event on the aftermath of last year’s devastating wildfires.

“As they rebuild those homes, they’re rebuilding them largely the same way they were, with the same materials that burned,” said Insurance Bureau of Canada Vice President Bill Adams. “There’s not a lot of people who have a lot of extra money that they can invest now while they’re rebuilding to make those improvements,” he added. But “insurance, which is paying the bulk of the costs for rebuilding the community, only provides enough money to put you back in your pre-existing condition.”

Adams “suggested that introducing fire-resilient upgrades might mean foregoing or holding off on other features that existed in the home previously, such as granite countertops or finishing the basement,” CBC reports. Ultimately, “he said it’s up to the insurance industry, government, and communities to educate homeowners aware of their options.”