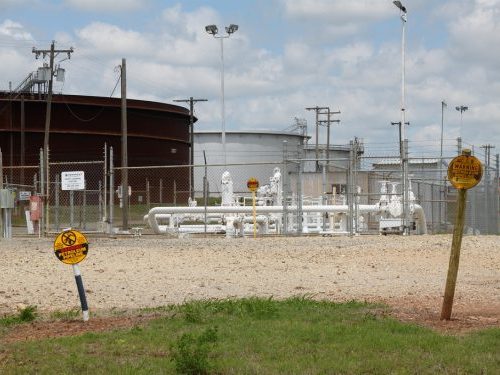 A riled shareholder is asking the Ontario Securities Commission to freeze Calgary-based Cenovus Energy Inc.’s C$17.7-billion deal to buy ConocoPhillips’ tar sands/oil sands assets, and order it to put the acquisition to a shareholder vote.

Len Racioppo, managing director of Coerente Capital Management Inc., which controls 524,000 Cenovus shares for clients, claims the acquisition unfairly dilutes the company’s existing stock. Analysts have predicted that the purchase is likely to lower Cenovus’ credit rating and raise its cost of capital.

In response, Racioppo has asked the OSC to suspend the purchase until all Cenovus shareholders have a chance to vote on it, the Financial Post reports. Racioppo argues that Cenovus’ issuance of 296.5 million new shares to compensate ConocoPhillips for the transferred assets should trigger an OSC rule which “give[s] shareholders the right to vote on transactions where companies dilute their float by more than 25%.” Cenovus avoided that rule by issuing its new shares in two segments, representing 24.97% and 22.51% of its previous float.

Racioppo asserts that the two issues, related to the same acquisition, should be counted together, thus requiring approval by all of the company’s existing shareholders. “The TSX should not have allowed the transaction without a shareholder vote, and we are now requesting that the Securities Commission intervene and stop the transaction from being completed due to its size, materiality, and in the best interest of the capital markets,” Racioppo’s letter stated.

Cenovus spokesperson Sonja Franklin dismissed Racioppo’s contention, asserting that “the board of directors has sole authority to structure the overall transaction as it believed was in the best interests of the company, and did so.”

Cenovus shares have dropped from $17.45 when the purchase was announced to $14.12 by mid-day Tuesday.