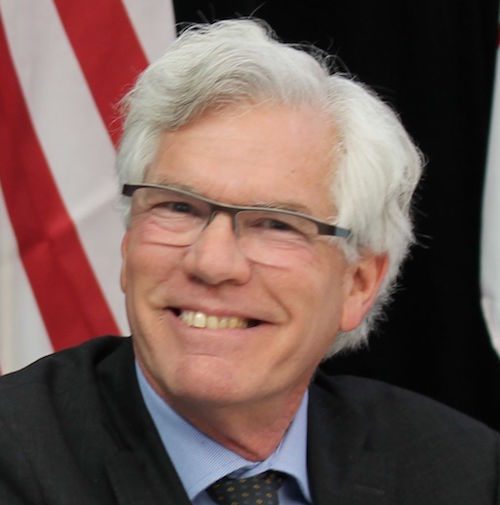 In something very like a whisper, Natural Resources Minister Jim Carr issued an invitation to all Canadians last week to join him in a “conversation” on the existentially important question of where the country will get its energy in the future.

You can be forgiven if you missed it.

Carr launched “Generation Energy, a national dialogue on Canada’s path to a low-carbon future” on Friday, meeting at the offices of Manitoba Hydro with a panel of energy experts including the CEO of the Indigenous Centre for Energy, the president of Winnipeg’s Core Renewable Energy, and representatives of Women in Renewable Energy and the Construction Trades Council of Ontario.

“What does Canada’s energy future look like, and how do we get there?” Carr asked the panel. According to the Winnipeg Free Press, his hometown daily, the minister “said that everything is on the table, nothing is ruled out, and he urged Canadians to let loose their imaginations and show ‘a willingness to generate big ideas.’”

“Canada,” Carr insisted, “can lead the world in innovation.”

Carr’s consultation will take six months, and “take place face to face with provinces and territories, Indigenous groups, international experts and academics, and online with all Canadians through www.generationenergy.ca,” the NRCan statement added.

Not that the site was likely getting much initial traffic. The Free Press report was virtually the only media notice Carr’s invitation received.  It went unreported in most major Canadian outlets: If Google News Search is to be believed, none of the Globe and Mail, National Post, CBC News, CTV News, or Global TV News (or any other national media) reported Carr’s call to discuss Canada’s energy future. The Montreal Gazette carried the ministry statement on its website.

According to that posting, Carr’s conversation with Canadians “will conclude with a national symposium in Winnipeg, which will allow international and Canadian experts, as well as stakeholders from a range of backgrounds, to review the ideas and opinions shared by Canadians.” The information “will be used to design how the federal government can work with the provinces and territories to create the affordable energy and innovative jobs Canadians want.”

If Canadians ever hear about it.