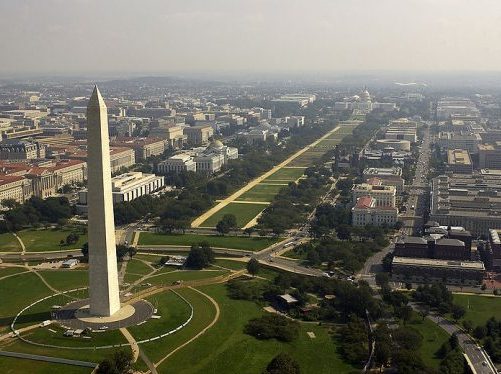 Last Friday’s Washington Post carried a “poem about the presidency” by Jane Hirshfield, a chancellor of the Academy of American Poets, who plans to read the entire text from the stage at the April 22 March for Science in Washington, DC.

Here are excerpts from Hirshfield’s On the Fifth Day:

“On the ﬁfth day
the scientists who studied the rivers
were forbidden to speak
or to study the rivers.

The facts were told not to speak
and were taken away.
The facts, surprised to be taken, were silent…

Attend the March in DC to hear the whole poem. (If you aren’t in DC, the website can still point you to your local march.) 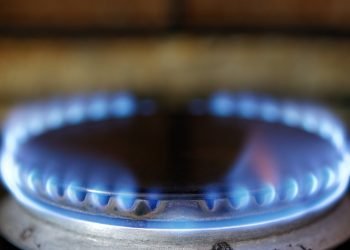