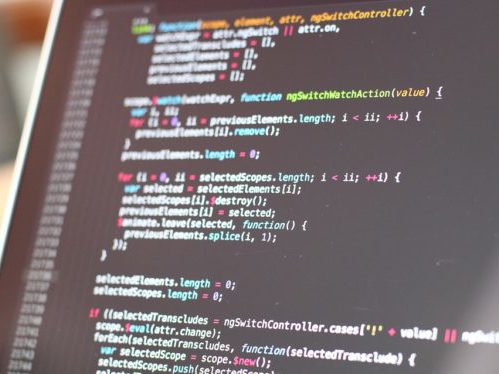 With the United States rattling its sabres toward Russia and North Korea, the utility executives responsible for keeping the country’s lights on say their biggest worry is securing their networks against attack.

According to the online industry news source, “more than 600 utility professionals named cyber and physical security [as] the most pressing concern for their companies, with 72% saying it is either ‘important’ or ‘very important’ today,” Utility Dive reports, based on its fourth annual State of the Electric Utility Survey. The issue has become foremost in executives’ minds over other “high-profile sector issues, including distributed energy and rate design,” from sixth place in the last two years of surveying.

North Korea gained notoriety for hacking into Sony Pictures’ email servers in 2014. But Russia appears to have greater capabilities. In late 2015, Utility Dive recalls, “grid control centre operators in Ukraine watched helplessly as their cursors moved across their computer displays, clicking substations offline. They frantically struggled to retake control until being involuntarily logged out. Before the cyber-attack ended, three stations were seized and over 225,000 Ukrainian electricity customers lost power. The hackers also shut down the three centres’ uninterruptible power supplies (UPS), leaving the operators themselves in the dark.”

Citing MIT’s Technology Review, Utility Dive points to the likelihood that “the Russia-based hacker Fancy Bear was involved in both the attack on the Ukrainian grid and the hacking of Hillary Clinton and other Democratic Party officials during the presidential election.”

Other key energy sectors also have cause for concern: Nearly seven in 10 oil and gas companies sustained hacks last year that disrupted operations.