March for Science Plans 425 Events Around the World April 22 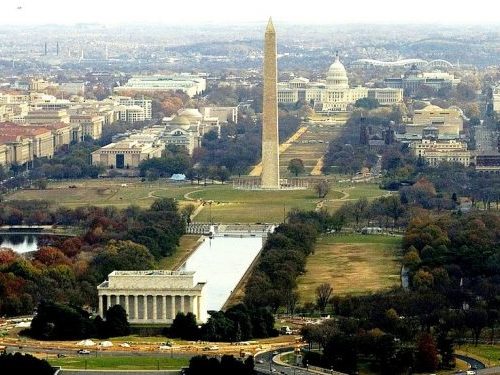 With a march on Washington’s National Mall, 170 partner organizations, and more than 425 satellite events around the world, the March for Science April 22 is shaping up as a sequel to the massive outpouring of protest that greeted Donald Trump’s inauguration January 20.

“Science, scientists, and evidence-based policy-making are under attack,” organizers write on the March for Science site. “Budget cuts, censorship of researchers, disappearing datasets, and threats to dismantle government agencies harm us all, putting our health, food, air, water, climate, and jobs at risk. It is time for people who support science to take a public stand and be counted.”

Timed to coincide with Earth Day, the March or Science “is the first step of a global movement to defend the vital role science plays in our health, safety, economies, and governments,” the organizers state. “We are building a broad, non-partisan, and diverse coalition of organizations and individuals who stand up for science. We are advocating for evidence-based policy-making, science education, research funding, and inclusive and accessible science.”

In Canada, contact Evidence for Democracy to find the March for Science nearest you. Then mark your calendar and get out there April 22!