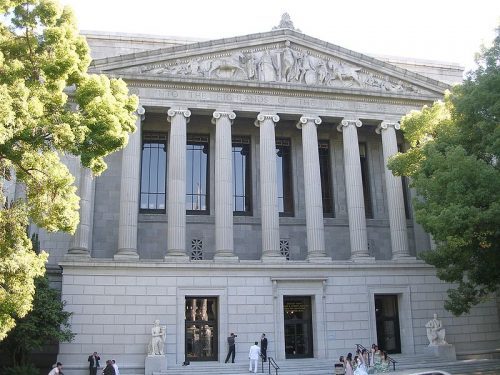 A California appeals court has upheld the state’s authority to run a carbon cap-and-trade program that is a key component of its push to reduce greenhouse gas emissions.

“The purchase of allowances is a voluntary decision driven by business judgments as to whether it is more beneficial to the company to make the purchase than to reduce emissions,” the majority decision stated. “Reducing emissions reduces air pollution, and no entity has a vested right to pollute.”

The 2-1 decision is a boost for three Canadian provinces—British Columbia, Quebec, and Ontario—that have formed a common carbon market with California through the Western Climate Initiative.

“The case, which began with a lawsuit filed nearly four years ago by the California Chamber of Commerce, has been a cloud over the cap-and-trade program ever since it began,” the Los Angeles Times reports. The decision can still be appealed to the California Supreme Court, and “lawmakers are still debating whether to extend the program, because there are separate legal questions over whether it can keep operating after 2020.”

But the U.S. Environmental Defense Fund and the Natural Resources Defence Council, both parties to the case, declared victory.

“The court has thoroughly affirmed California’s innovative climate program, including its carbon auctions that serve as vital safeguards to ensure polluters are held accountable for their pollution,” said EDF Senior Attorney Erica Moorhouse. “Today’s decision helps clear the way for California to continue its ambitious, globally significant climate leadership, and to do so in a way that promotes the best interest of Californians—especially those in pollution-burdened communities that will be hit hardest by climate change impacts.”

“The world is looking to California to lead on climate,” added Alex Jackson, legal director of NRDC’s California Climate Project. “Making polluters pay for their harmful emissions and investing the proceeds in clean energy is critical to winning that fight and protecting the most vulnerable Californians.”