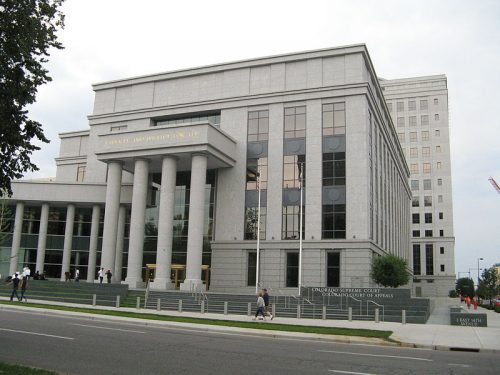 Six members of a Boulder youth group, Earth Guardians, celebrated a big win Thursday, after the Colorado Court of Appeals agreed with their contention that oil and gas operations in the state must be subject to public health, environmental, and wildlife protection.

The court sent the case back to the Colorado Oil and Gas Conservation Commission and a district court, both of which had previously ruled against the petition that six youth— Xiuhtezcatl Martinez, Itzcuahtli Roske-Martinez, Sonora Brinkley, Aerielle Deering, Trinity Carter and Emma Bray—first hand-delivered to the commission in November 2013.

“From the streets to the courtroom, the voices of the younger generation will be heard, and the legal system is a tool for our resistance,” said Martinez, Earth Guardians’ youth director. “Small wins build up to create massive change. I’m very optimistic about the potential this lawsuit has to protect my Colorado. Now more than ever, we will see people reclaiming the power.”

“This is an enormous victory for these youth,” agreed legal counsel Julia Olson, executive director of Our Children’s Trust. “The commission can no longer decide to prioritize oil and gas development over the health and safety of Coloradans.”

In the 2-1 appeals court decision, Judges Terry Fox and JoAnn Vogt ruled “that the commission erred in interpreting [the Oil and Gas Conservation Act] as requiring a balance between development and public health, safety and welfare.” They concluded that “the clear language of the act…mandates that the development of oil and gas in Colorado be regulated subject to the protection of public health, safety and welfare, including protection of the environment and wildlife resources.”