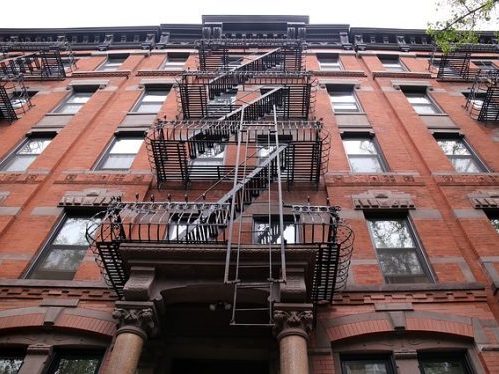 New York City is in the midst of a massive residential solar boom, after seeing the number of projects in progress increase from 186 in 2011 to more than 5,300 last year (and 3,215 as of a news report yesterday). Atlantic CityLab traces the surge in activity to the simple process of getting city agencies to talk to each other.

“Solar really helps everyone,” said Tria Case, sustainability director at the City University of New York (CUNY). “The more solar on rooftops, the less the grid is constrained—and people are starting to understand that now.”

CityLab credits two organizations—Sustainable CUNY and the NYC Solar Partnership, for which Case serves as lead—with bringing the giant metropolis’ solar capacity up above its 2006 level of less than a megawatt. “One of the first things we did in 2006 was to identify the barriers to solar in the city, as well as the possible solutions,” Case said. “We found that the different agencies charged with permitting solar—including the Department of Buildings, the FDNY, and Con Edison—were not necessarily communicating with each other.”

CUNY formed the Solar Partnership along with the Mayor’s Office of Sustainability and the NYC Economic Development Corporation in 2007. A year later, the city “passed legislation to provide property tax abatements for solar panel expenditures, making the cost of installation comparable to places outside of New York,” CityLab recalls.

Early on, Sustainable CUNY worked with the city utility, ConEd, to establish Solar Empowerment Zones or Strategic Zones in each of New York’s five boroughs. “These designated areas were found to be most viable in their respective regions for solar power, and so projects within their boundaries have been made eligible for additional financial incentives, reducing the costs associated with installation,” writes Architectural Record Assistant Editor Alex Klimoski.

By 2011, CUNY and the Partnership had mapped every building in the city with solar potential, a project that has now extended across the state.

“Our efforts—especially the solar map—have really shown the potential for solar in the city and throughout the state,” Case said.