Toshiba Seeks Financing to Put its Nuclear Unit into Bankruptcy 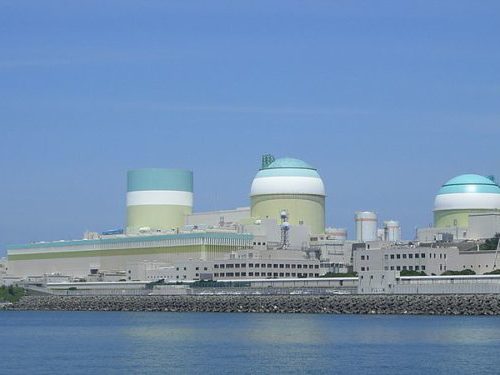 One of Japan’s most venerable business names may have decided it needs to sacrifice an equally historic American one in order to save itself. Citing unnamed sources, Reuters reports that Toshiba is looking for US$500 million in financing to take Westinghouse Electric LLC, which it bought in 2006 for US$5.4 billion, into bankruptcy.

Westinghouse develops and builds nuclear plants around the world. “Toshiba,” Reuters says, “is reviewing proposals from financial institutions and investment firms about a so-called debtor-in-possession loan, which would carry the company through a potential bankruptcy. The money would allow Westinghouse to continue to build four nuclear power plants in Georgia and South Carolina,” the first new nuclear facilities commissioned in the United States in three decades.

“The sources cautioned that the move is preparatory and that no decision has yet been made for Westinghouse to file for bankruptcy,” the news agency stresses.

However, Toshiba’s fraught investment in the troubled U.S. nuclear builder has already shaken the 79-year-old enterprise to its foundations. The company’s market capitalization fell by half in the weeks leading up to its announcement last month that it would write US$6.3-billion off its balance sheet over the Westinghouse acquisition. Japan’s Nikkei business newspaper reported then that Toshiba faced “material uncertainty” over its chances of remaining in business.