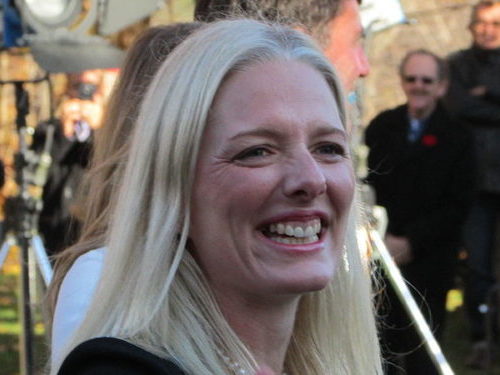 Canada is turning its attention to China as a lead partner for efforts to cut greenhouse gas emissions and tap into a burgeoning clean energy economy, Environment and Climate Change Minister Catherine McKenna said in Washington, DC last week.

“Climate change is a big challenge and it’s not going to be solved by Canada, that’s for sure,” McKenna told an audience at the Center for Strategic and International Studies. “We’re going to do our part,” she added, “but we need to be working with all partners.”

Speaking as the U.S. administration unveiled measures to gut climate and environment programs and review clean vehicle standards, McKenna said China has been “very active in terms of climate negotiations, playing a positive role,” the National Observer reports. She added that she heard a lot about solutions to air, water, and soil pollution when she took part in a Canadian delegation to China last December.

A study by the New Climate Institute, commissioned by Climate Action Network ahead of the 2015 Paris conference, concluded that China’s national climate plan would save 75 lives per million per year by reducing pollution-related illnesses, the Observer notes.

In her DC talk, McKenna said Canada will work with any country that is serious about climate action, while stressing the need for private investment in renewable energy and clean technology.