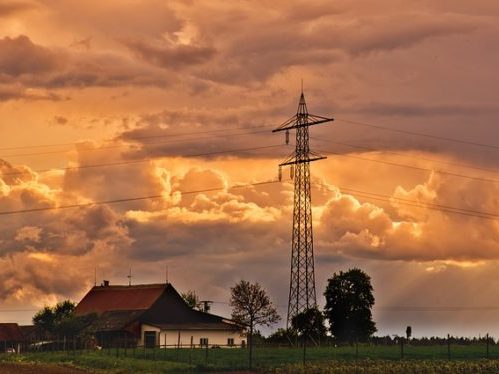 Tesla CEO Elon Musk is offering to deliver 100 to 300 megawatt-hours of grid-connected battery storage in South Australia in less than 100 days—and if the system fails to avert grid brownouts brought on by tightening domestic gas supplies, he says he won’t charge for the installation.

“Tesla will get the system installed and working 100 days from contract signature or it is free,” Musk tweeted, in a March 10 conversation with Australian tech billionaire Mike Cannon-Brookes. “That serious enough for you?”

Musk later said Tesla could supply the badly-needed capacity at a cost of $250 per kilowatt-hour, or just $25 million to stabilize an entire state power system. “He said in a separate comment that he spoke with Jay Weatherill, premier of South Australia, and was ‘very impressed’ that the government was committed to a ‘smart, quick solution,’” Bloomberg notes.

After severe storms caused a widespread blackout in South Australia last September, Prime Minister Malcolm Turnbull blamed the incident on the state’s rapid adoption of solar and wind generation (wrongly so, according to consistent analysis and reporting by New South Wales-based RenewEconomy). Since 2013, Turnbull and his predecessor, Tony Abbott, have dismantled Australia’s carbon levy and scaled back government targets for renewable energy adoption.

Weatherill tweeted Friday that he was “looking forward” to discussing Musk’s proposal.