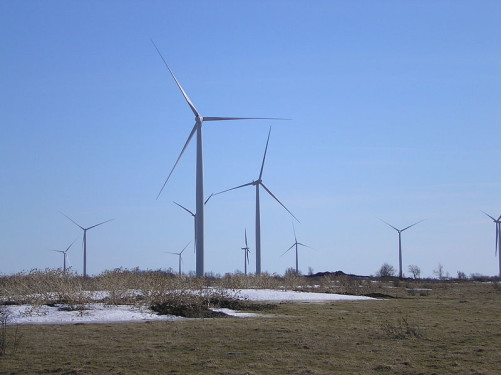 An analysis of wind turbine projects in Ontario and Nova Scotia, published in the Journal of Environmental Policy and Planning, points to the decisive role of community involvement and benefits in building buy-in for local wind power projects.

The study “notes that fast-paced development and limits on local decision-making have resulted in strong opposition to wind projects,” CBC reports. But “those objections can be mitigated by the fair distribution of area benefits.”

The study contrasted a “top-down, corporate-led pattern of development” in Ontario, with limited community involvement in project planning, with Nova Scotia’s “concerted effort to support community-owned development and keep the economic benefits in the province,” CBC notes.

“The general lack of financial benefits and opportunities to invest in local wind projects in Ontario may be added to the long list of things responsible for intense pushback to development in the province over the past decade,” Walker said. “In Nova Scotia, support for local wind projects was three times higher and perceptions of health effects were three times lower.”

The study cites tax revenues to municipalities and community funds, payments to landowners, and local ownership or profit-sharing as benefits of local wind projects, but warns against using those gains to minimize perceived risks associated with turbine development.

“Ensuring that things like health, noise, and property value loss mitigation are addressed is important regardless of financial benefits distribution,” Walker and Baxter stated.