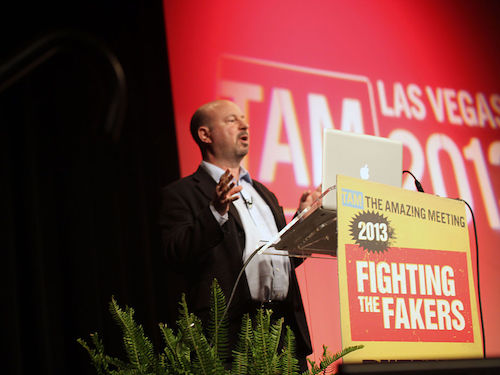 One of America’s most celebrated—and persecuted—climate scientists is accusing the new U.S. administration of “serving as agents for fossil fuel interests like ExxonMobil and the Koch Brothers” by dismantling scientific programs that, among other things, provide U.S. citizens and the world with vital information about anticipated storms, droughts, and floods.

Quoting Mann, and citing a White House budget memo published by the Washington Post, blogger and Climate Progress founding editor Joe Romm warns that “the Trump administration wants a 17% cut in the National Oceanic and Atmospheric Administration (NOAA)’s overall budget — with the deepest cuts coming from earth observation. NOAA’s satellite program would be cut by more than a half-billion dollars. These cuts would be particularly dangerous given that the Trump team has suggested eliminating NASA’s Earth observation program and shifting its work over to NOAA.”

Monitoring studies based on satellites, marine buoys, and other data sources “inform NOAA’s understanding of what is changing in the global climate, and what is happening more immediately in the weather flows that affect Americans,” Romm explains.