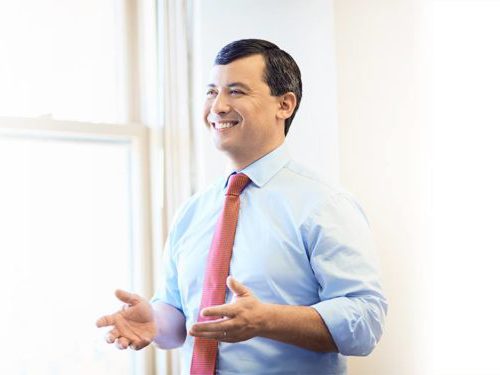 Leadership rival Erin O’Toole (CPC-Durham), a former veterans’ affairs minister under former PM Stephen Harper, critiqued Chong’s plan, declaring that he was “not in this race to out-Liberal the Liberals.”

Candidate and ex-MP Andrew Saxton promised that “as prime minister of Canada, I will axe the [carbon] tax,” adding that “we have to have a harmonized plan with the United States in order to have an effective way to bring down greenhouse gases.”