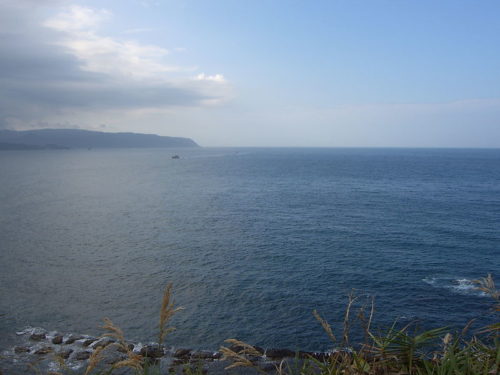 China has set a five-year deadline to develop a floating platform for 60-MW nuclear reactors to power oil and gas exploration in the South China Sea, according to People’s Daily Online.

The country’s offshore operations, along with residents of Nansha and Xisha Islands, currently depend on diesel electricity, The Hindu reports. Those islands “are at the heart of a maritime dispute among China, Vietnam, Philippines, Malaysia, Taiwan, and Brunei.”

Deployment of the Small Modular Reactors (SMRs) would make China the first country to use floating nuclear power plants.

China, with 36 nuclear plants in operation and another 21 under construction, “is rapidly developing its nuclear industry after drawing lessons from the 2011 Fukushima nuclear disaster in Japan,” The Hindu notes. “It has introduced a full range of nuclear emergency precautions, including the publication of a nuclear safety white paper in January 2016.”