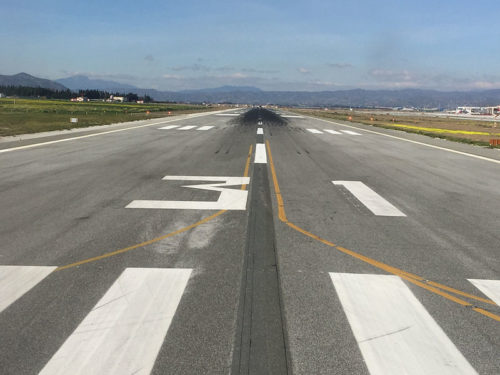 Austria’s Federal Administrative Court has rejected plans to build a third runway at Schwechat Airport in Vienna, citing the significant increase in greenhouse gas emissions that would result from the additional air traffic.

The project was originally proposed 10 years ago. The latest review featured “detailed examination and consideration of the public interest”, including protection of the public from the impacts of climate change, the court reports.

The judges also reviewed the airport’s plans to reduce emissions on the ground, by installing photovoltaic systems or converting fleets to electric vehicles, but determined they wouldn’t be enough to justify the increase in air traffic.

The international aviation industry has been postponing action to reduce its greenhouse gas emissions for more than a decade, even though its emissions are on track to grow 100 to 200% by 2050 from a 2000 baseline. When the UN’s International Civil Aviation Organization (ICAO) adopted a climate plan at its September, 2016 triennial assembly in Montreal, aviation and climate acknowledged the wide reach of the agreement among ICAO member nations. But they noted that the deal would be voluntary for the first six years—so that the industry won’t be obliged to control its emissions until 2027.