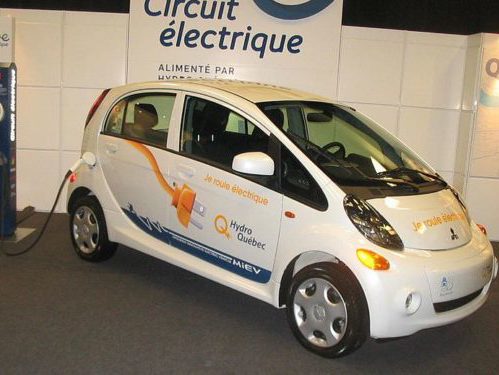 In what could turn out to be a massive shift in policy and philosophy, Hydro-Québec is studying how to integrate solar and behind-the-meter electricity in its provincial power grid and join what it sees as a renewable energy “revolution” in North America.

“We know the energy revolution is happening,” spokesperson Serge Abergel told the National Observer. “We know that it’s evolving very quickly, and the future trends are evolving more and more quickly.”

“As the cost of generating electricity from solar energy continues to fall, more consumers across North America are starting to use solar panels to generate their own energy and feed excess back into the grid,” the Observer notes, citing Abergel. “Researchers at Hydro-Québec’s Institut de recherche in Varennes, Que. are studying how to take advantage of that, and how to make sure the grid can handle it.”

Jocelyn Arbigay, media relations officer at Natural Resources Canada, said solar electricity is “nearly cost-competitive with other generation options, even in the province of Quebec,” where Hydro claims average wholesale costs of 2¢ per kilowatt-hour. The Observer says the Canadian Solar Industries Association is urging the province to allow customers who generate solar electricity to sell their surplus into the grid, rather than having to consume it all themselves.

The utility is also looking at how to integrate plug-in electric vehicles with the provincial power system. “If we’re able to eventually make our energy needs more stable, it’s interesting for us in terms of managing the network,” Abergel said.