Ireland to Divest Its National Investments from Fossil Fuels 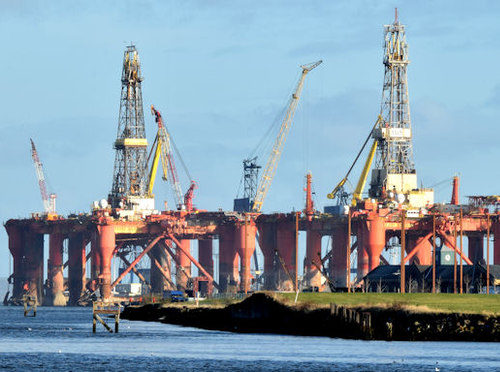 Ireland will become the first country to pull its national investments entirely out of fossil fuels following a parliamentary vote last week.

“This principle of ethical financing is a symbol to global corporations that their continual manipulation of climate science, denial of the existence of climate change, and their lobbying of politicians around the world is no longer tolerated,” declared Thomas Pringle, the deputy who introduced the enabling legislation.

Pringle’s bill, adopted by a vote of 90 to 53, instructs managers of the €8-billion Ireland Strategic Investment Fund to exit all oil, coal, and natural gas investments within five years. “The bill is likely to pass into law in the next few months after it is reviewed by the financial committee,” the UK Independent reports.

The action would make Ireland “the world’s first country to fully divest public money from fossil fuels,” the newspaper writes. Last year, Norway’s sovereign pension fund divested some, but not all, of its fossil assets.