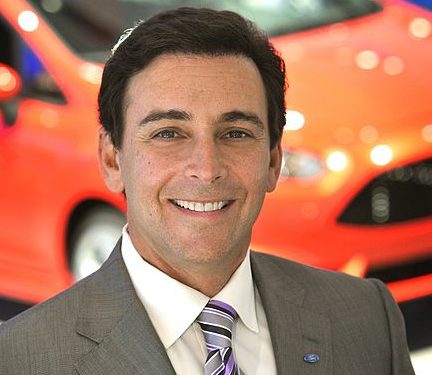 Citing remarks the Ford executive delivered later to an audience of U.S. automobile dealers, Bloomberg said the three did not demand a repeal of America’s Corporate Average Fuel Economy (CAFÉ) standard. But they did, in Fields’ words, ask to be “given some level of flexibility on that—aligning it to market reality.”

The market “reality” Marks appeared to be referring to is U.S. vehicle-buyers’ preference, in a period of cheap gasoline, for light trucks and SUVs that consume more fuel per kilometre.

In one of its last acts, the outgoing Obama administration raised the required average fleet-wide fuel economy standard for vehicles sold in the United States to 54.5 miles per gallon, to be achieved by 2025. The U.S. Alliance of Automobile Manufacturers responded that it would seek to have the standard amended under the new administration.