Robots Are the Latest Threat to Oilpatch Jobs 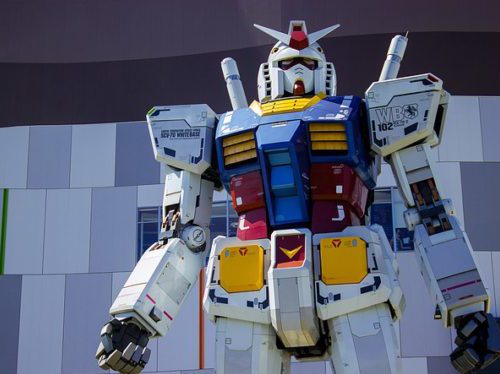 Alberta shed an estimated 43,000 to 60,000 jobs after oil prices plunged in 2014. But don’t expect them all to come back, even if markets and prices return to former—or even higher—levels. Technology is rendering them obsolete.

“Rigs have gotten so much more efficient that the shale industry can use about half as many [people] as it did in 2014 to suck the same amount of oil out of the ground,” Bloomberg reports. “A combination of more efficient drilling rigs and increased automation” has reduced the industry’s need for rig workers by as much as one-third to half.

Robotics can now take over or reduce the labour needed for many of the most dangerous jobs on a well site, such as connecting and disconnecting lengths of drill pipe that together may run for miles. Bloomberg describes a machine that can cut the crew of roustabouts needed for the work from three to two.

Meanwhile, the downturn gave executives a fresh interest in cutting labour after “the world’s four largest oil service companies spent $3.12 billion in severance costs during the past two years.”

“We got fat and bloated,” investment bank analyst James West told Bloomberg. But even if new moves to automate cut labour costs substantially, he added, don’t expect oil companies to boast about the savings.

“They’ll more likely brag about the automation rather than these head counts,” West says. “It’s kind of dangerous to talk about jobs in the Trump administration.”