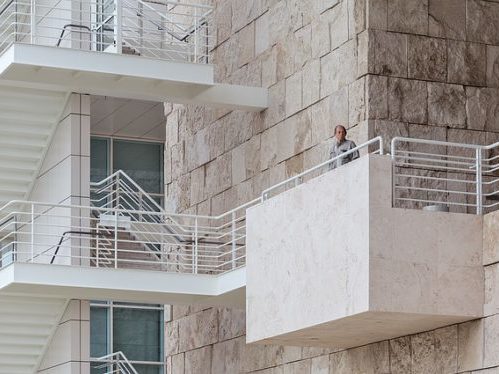 Compact urban development may be even more important than energy retrofits in reducing greenhouse gas emissions in the built environment, according to a recent paper in the Proceedings of the National Academy of Science (PNAS).

The paper also suggests that money spent now on energy efficiency may be wasted.

It’s often noted that buildings are prodigious contributors to climate change, by some estimates responsible for up to half of all greenhouse gas emissions caused by human activity. The researchers behind the latest study, using a slightly different metric, say that “urban areas account for 67–76% of global final energy consumption and 71–76% of fossil fuel-related CO2 emissions.”

The research team from the United States and Hungary examined how cities’ emissions would respond between now and 2050 under different conditions of population density and energy efficiency improvements. “They found,” Grist reports, “that denser development patterns lead to lower emissions because people live and work in smaller units that consume less energy. Attached buildings are also more efficient for heating and cooling.”

In particular, the group writes in PNAS, “we find that energy savings in China across the three urban density scenarios will be twice the energy savings between the two energy-efficiency scenarios,” one of them a business-as-usual projection, the other one more advanced. Even in already dense (from a North American perspective) Europe, they add, “energy savings to be gained through compact urban development are comparable to and even larger than the energy savings in many of the developing regions.”

The study also urges a pause in enthusiasm for energy retrofits of existing buildings, arguing that technologies now in development will make the process far more effective in five years’ time. Until then, “well-intentioned policies” that provide incentives for retrofits “may prematurely lock in the existing built environments for a long time to subpar retrofit options,” the researchers say. “Waiting to retrofit the existing built environment until markets are ready in about five years to widely deploy the most advanced renovation technologies, leads to more savings in building energy use.”

The Hungarian/American research team also note the other benefits of denser urban forms, which “strongly shape local environmental conditions such as air quality, walkability, and access to green space.” Political leaders, however, may continue to be drawn to the jobs that can be created by widespread energy retrofits.