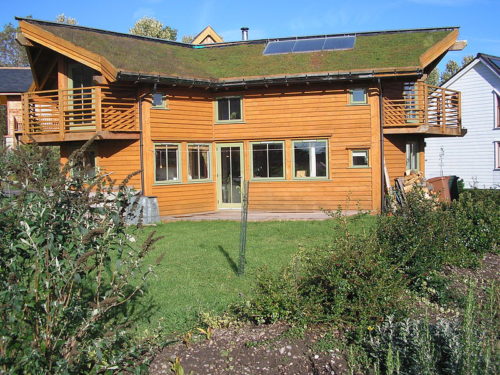 Energy efficiency creates at least 1.9 million full- and part-time jobs across the United States, almost 10 times as many as oil and gas extraction. And that’s probably an underestimate, the American Council for an Energy-Efficient Economy reports, in a curtain-raising blog post published 10 days ahead of Donald Trump’s inauguration as U.S. president.

“The energy efficiency industry has a remarkably diverse work force in the United States, ranging from appliance manufacturers and home retrofitters to cloud-based energy management service providers,” explains Chief Economist Jim Barrett. “But since energy efficiency involves so many sectors of the economy, the government can’t collect statistics on it the way it can for the banking or auto industries. This makes it extremely difficult to quantify how many people are employed in energy efficiency-related businesses, because it’s not as clear as counting the number of people who work in a car factory.”

The methodology behind the latest estimate, produced by E4TheFuture and Environmental Entrepreneurs, parallels the U.S. government’s own approach to developing official statistics, Barrett notes. The study determined that about 890,000 workers spend at least half their time in energy efficiency, about half of the 1.9 million work in small business, and about one-third of the employers in the study produce all their revenue from energy efficiency.

“This paints a picture of an efficiency industry that includes both large employers that are often part of the core of a local economic base as well as family businesses that are less visible individually but still form part of the backbone of a growing economy,” Barrett writes. “The fact that a significant number of these businesses get all of their revenue from efficiency work indicates how ubiquitous and integral efficiency is becoming.”

He stresses that the 1.9-million-job total is actually a conservative estimate. “If we wanted to talk about all of the jobs supported by energy efficiency, we would have to include all those jobs created and supported by the savings that efficiency generates for families and businesses. These people typically won’t work in the efficiency industry but rather are spread across the economy. In our experience modeling efficiency investments, we find that re-spending the energy savings typically creates an equivalent number of jobs as implementing the investment.”