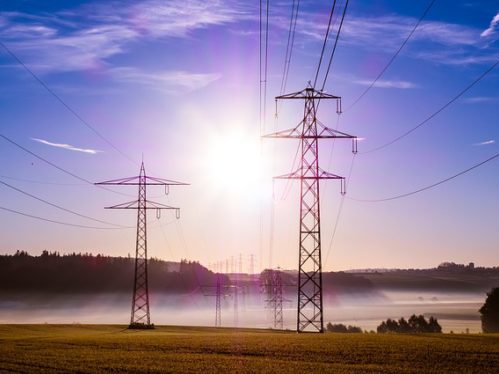 While electrification of Canada’s energy supply offers a “technical path” to cut greenhouse gas emissions by 16% in Alberta and 31% in Ontario by 2050, it wouldn’t be enough to meet the the country’s goal of reducing GHGs 30% by 2030 and 80% by 2050, the Canadian Energy Research Institute reports in an analysis released last week.

Even so, “the study found that the increased demand would likely require an expansion of the electricity grid by 200%, creating annual increases in retail prices to 2050 of between 3-5% compared to business as usual, and an increase in land use of approximately 200%,” JWN Energy reports. “GHG emissions abatement costs through electrification would vary widely by province,” with Quebec, Manitoba, British Columbia and Atlantic Canada clustered in a low-cost grouping at $8 to $32 per tonne, and Saskatchewan, Ontario, and Alberta facing costs of $65, $124, and $216 respectively.

“The increase in cost of electricity compared to business as usual would vary from 16 to 77% in 2050 depending on the province, offset at least partially by lower fuel use accomplished through electrification,” JWN states. “The transition would generally entail replacing natural gas as a heating fuel with electricity (electric baseboards and heat pumps) and replacing the internal combustion engine with higher-efficiency electric vehicles in passenger transportation. The residential sector would see a 66% increase in electricity demand and a 70% decrease in natural gas demand in 2050.”