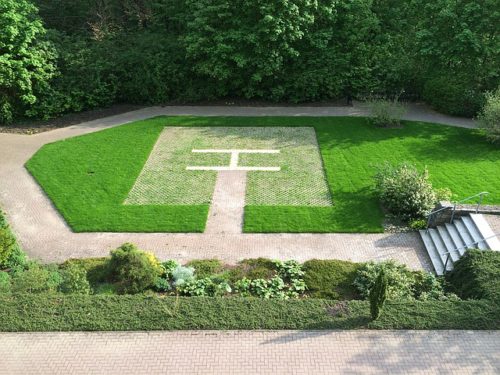 You may still be getting used to the idea of autonomous vehicles, but don’t get too comfortable: ride-hailing company Uber has set its sights on a fleet of electrically-powered, vertical take-off-and landing (VTOL) vessels to relieve highway congestion with short-haul air travel.

“Every day, millions of hours are wasted on the road worldwide,” Uber notes in a recent post on Medium. “Last year, the average San Francisco resident spent 230 hours commuting between work and home—that’s half a million hours of productivity lost every single day. In Los Angeles and Sydney, residents spend seven whole working weeks each year commuting, two of which are wasted unproductively stuck in gridlock.”

In addition to the resulting air pollution, Uber cites a preventive medicine study that points to higher odds of elevated blood pressure for anyone who commutes more than 10 miles.

“On-demand aviation has the potential to radically improve urban mobility, giving people back time lost in their daily commute,” Uber states, adding that a dozen companies are now working on a variety of possible VTOL designs. “The closest equivalent technology in use today is the helicopter, but helicopters are too noisy, inefficient, polluting, and expensive for mass-scale use. VTOL aircraft will make use of electric propulsion so they have zero operational emissions and will likely be quiet enough to operate in cities without disturbing the neighbours.”

Uber expects to find early demand for VTOL among long-distance commuters along congested urban and suburban corridors, and in areas that are poorly served by regular highway infrastructure.

“We also believe that in the long-term, VTOLs will be an affordable form of daily transportation for the masses, even less expensive than owning a car,” the company writes. “Ultimately, if VTOLs can serve the on-demand urban transit case well — quiet, fast, clean, efficient, and safe — there is a path to high production volume manufacturing (at least thousands of a specific model type built per year) which will enable VTOLs to achieve a dramatically lower per-vehicle cost.” At that point, “the economics of manufacturing VTOLs will become more akin to automobiles than aircraft.”