2016 Was a Downer? Not Entirely, These Charts Show 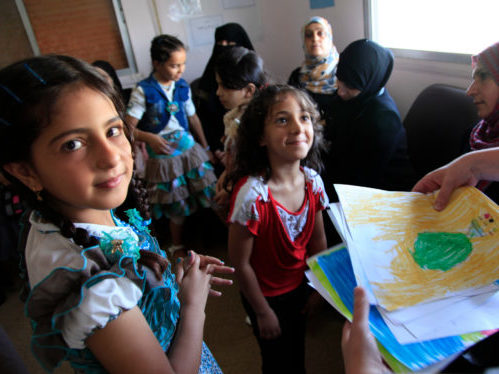 The Guardian doesn’t want us to remember 2016—the year of Brexit, Nice, and Donald Trump, not to mention the losses of Carrie Fisher, David Bowie, and Leonard Cohen—as entirely an annus horribilis. And it’s got eight charts to prove that 2016 wasn’t an unremitting disaster.

Carbon emissions are “flatlining,” one indicates, leading the paper to hope that “our planet has breathing space. After more than a century and a half of nearly unbroken growth, the quantity of greenhouse gases we pour into the atmosphere each year has stalled for the third year running.”

More hope could come if another chart is right about the imminent flattening out of growth in human populations. “In January, the latest figures published by the UN showed more women than ever are now using some form of contraception. Some 64% of women aged between 15 and 49 who are married or living with a partner are now using traditional or modern forms of family planning, up from 36% in 1970.”

Somewhat more equivocal, in light of the plight of Syria, is the optimistic estimate that “2016 looks set to have slightly fewer deaths through armed conflict than 2015.” But the number of people living in extreme poverty, the Guardian reports, “has been in ‘steep decline’ since 1993,” with number more than halving, “despite a growth in the world population of almost 1.9 billion.”

Internet connectivity, meanwhile, continues to advance in developing countries. “Africa, in particular, is experiencing the sharpest smart phone growth anywhere: by 2020, “there will be more than 700 million smartphone connections in Africa—more than twice the projected number in North America.”

To be seen: what those trends look like in 12 months’ time.